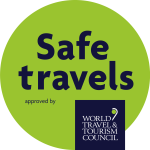 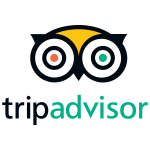 Lemuria, a lost continent in the Indian Ocean, of which Madagascar would be one of the last original gardens…

Indeed, this island with an extraordinary biodiversity shelters the majority of the present lemurs in the world. There are five families, 15 genera and 103 species and under species which represent an inestimable biological, cultural and economic richness.

These sociable and peaceful primates are essentially threatened by the destruction of their housing environment, the rainforest. They are part of animals the most threatened to the world today, although numerous actions are jointly led between Madagascar National Parks, the local communities, the non-governmental organizations and the researchers to contribute to protect them more effectively. THE UICN (International Union for the Preservation of the Nature) established a classification of the status of preservation of the species that is regularly updated in which 25 species of endangered lemurs.

We invite you to an unforgettable journey to meet these surprising companions, the perfect ambassadors of the peculiarity of the fauna of Madagascar 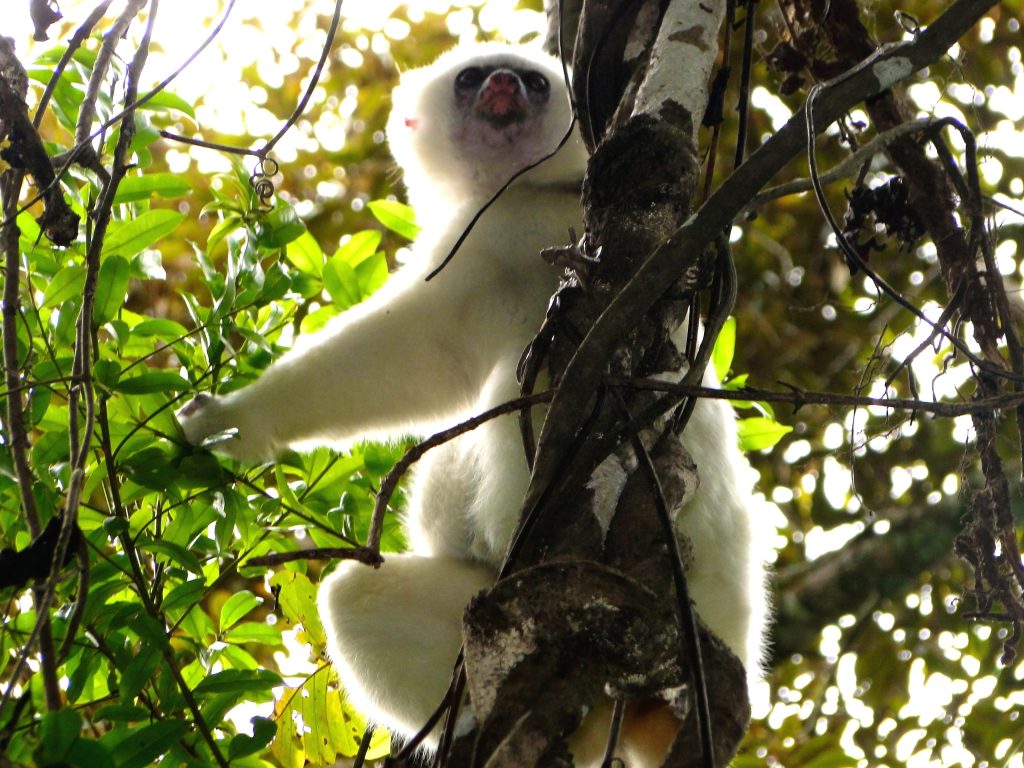 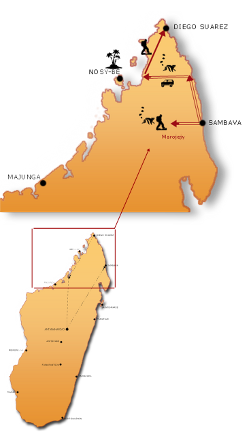 The region of S.A.V.A (Sambava, Antalaha, Vohémar, Andapa) one of the twenty two regions of Madagascar, belongs to the province of Diego-Suarez. It possesses in its heart a jewel named Marojejy, a magnificent massif peaking in 2133 m, very little frequented and the object of a trekking of exception. Luxuriant vegetation, surprising fauna, fascinating hiking – Although not easy! We visit the region during the first part of this journey then go back towards Diego-Suarez, taking time to visit the site of Daraina and its lemurs, the reserve of Ankarana and its famous Tsingy, and to make a bend towards the Tsingy Rouges. Very close to Diego, we invite you to two beautiful hikes in the Amber mountain and in the Three Bays, at the edge of the Indian Ocean.

This website uses cookies to improve your experience while you navigate through the website. Out of these, the cookies that are categorized as necessary are stored on your browser as they are essential for the working of basic functionalities of the website. We also use third-party cookies that help us analyze and understand how you use this website. These cookies will be stored in your browser only with your consent. You also have the option to opt-out of these cookies. But opting out of some of these cookies may affect your browsing experience.
Necessary Always Enabled
Necessary cookies are absolutely essential for the website to function properly. This category only includes cookies that ensures basic functionalities and security features of the website. These cookies do not store any personal information.
Non-necessary
Any cookies that may not be particularly necessary for the website to function and is used specifically to collect user personal data via analytics, ads, other embedded contents are termed as non-necessary cookies. It is mandatory to procure user consent prior to running these cookies on your website.
SAVE & ACCEPT
Copyright ©2022 Sense Of Oceans | Crédits : Christophe ALIAGA